Frenzy is one of the enemies introduced in Spooky's Dollhouse, the second DLC for Spooky's Jump Scare Mansion.

Frenzy is a solid black figure with glowing white eyes and crooked teeth. She has a long neck with messy hair, and wears a tattered dress. She wields a Falcata Knife in her right hand.

Frenzy will sometimes appear in certain rooms when the Doll is on a low mood, or when it is not being held by the player. She will stand motionless, blinking and barely visible, in a part of the room she spawns in until approached, which is when she will charge at the player.

Frenzy will appear in three specific areas; one in the West Wing bedroom next to the starting area, one down the hall in the GL Labs Area, and a total of four possible spots in the secret area located in the Great Hall.

On contact, she deals 15 damage to the player and causes the screen to go black for a few seconds, disappearing in the process.

She can be killed with a single axe swing.

When killed by Frenzy, the screen will change to a black background with static. Sometimes a red flash will occur, accompanied with a metallic banging noise. Text will display on the screen reading: 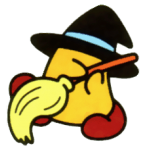 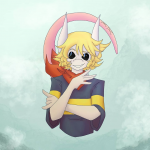 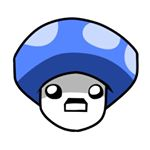 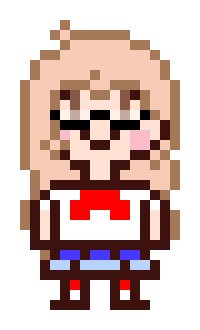